The following criminal law overview is provided to give our readers succinct, helpful information about what to expect from the California criminal justice system. A Sigal Law Group criminal defense attorney can explain the specific aspects of an individual's case within this context, in much greater detail and with highly knowledgeable advice. 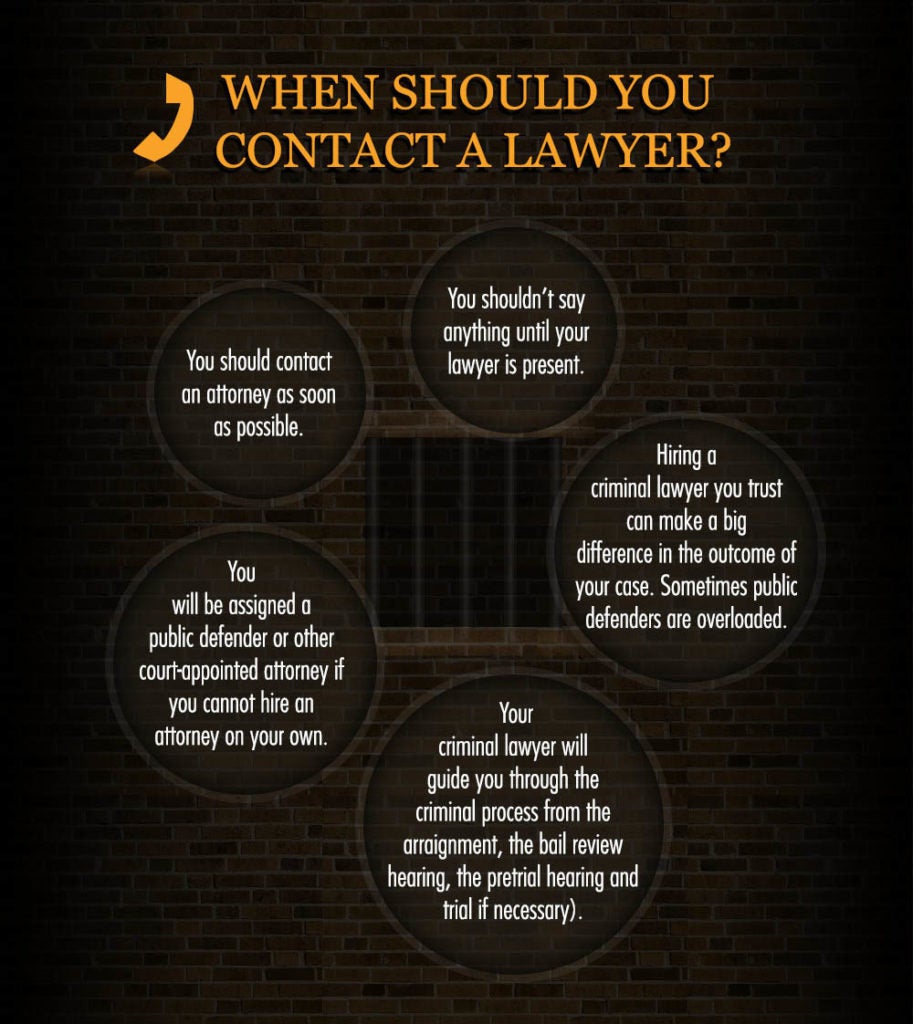 Felonies in California (as elsewhere) are the more serious class of criminal offenses, with significant jail or prison time. Felony offenses include:

Felonies can also count against an individual under California's “three strikes” law, with its increase in punishment for each subsequent felony. It is truly in a person's best interests to have a skilled defense lawyer fighting any felony charges.

Although misdemeanors are sometimes thought of as “less serious” than felonies, a misdemeanor conviction can still have very serious effects on one's life, starting with jail time and a fine up to $1,000 and following you with a negative impact on your ability to get the education, job and home that you want.

Examples of the vast number of misdemeanors in California include:

In California, some crimes can be charged by a prosecutor as either a felony or a misdemeanor. Examples of these offenses, sometimes referred to as “wobblers,” include:

An individual could be arrested for a felony offense but then be charged with a misdemeanor, or the other way around — misdemeanor arrest, felony charge. Here again, it's crucial to have an aggressive and experienced criminal defense attorney on your side, working toward reducing your criminal charge exposure.

Federal criminal charges are issued by a prosecutor working for the United States government. The federal criminal law system is different from the California system, but it is no less harsh. It includes felonies and misdemeanors, and the cases are processed in different courts. There is a federal courthouse in Los Angeles, and Sigal Law Group's criminal defense attorneys have extensive experience counseling individuals dealing with federal criminal matters here.

Violent crimes — whether state or federal charges — have the most severe penalties, up to life imprisonment and capital punishment (the death penalty). However, the incidents that give rise to charges of violence often have more than one interpretation; the victim, the accused, and witnesses may each claim a different version of the events. A skilled criminal defense attorney conducts a thorough investigation (beyond that of the law enforcement) and provides the strategies that will minimize the negative impact of a violent crimes charge.

As with violent crimes, there are often conflicting reports regarding an instance of domestic abuse. A Sigal Law Group defense attorney strives to obtain the whole picture and provide the best possible defense to charges such as:

Drug crimes, in the state of California, are considered very serious matters and almost always carry severe penalties. Even if this is your first offense- you are arrested for a drug-related crime, it is in your best interest to have an aggressive criminal defense attorney fighting on your behalf.

Some of the drug crimes that are harshly prosecuted include:

Driving under the influence of alcohol and/or controlled substances (DUI) is a crime in California, and a defense attorney is a must for anyone charged with DUI. The penalties for DUI depend on a number of factors, such as:

The term “white collar crimes” may sound lightweight, but these offenses include both misdemeanors and felonies that carry heavy penalties, including long-term incarceration. Examples of white collar crimes are:

No matter what type of criminal charges you're facing or the phase of the criminal justice process you're at, you will benefit greatly from the involvement of the experienced criminal defense lawyers at the Sigal Law Group.

Contact a Los Angeles criminal law attorney at our offices today for a free consultation.