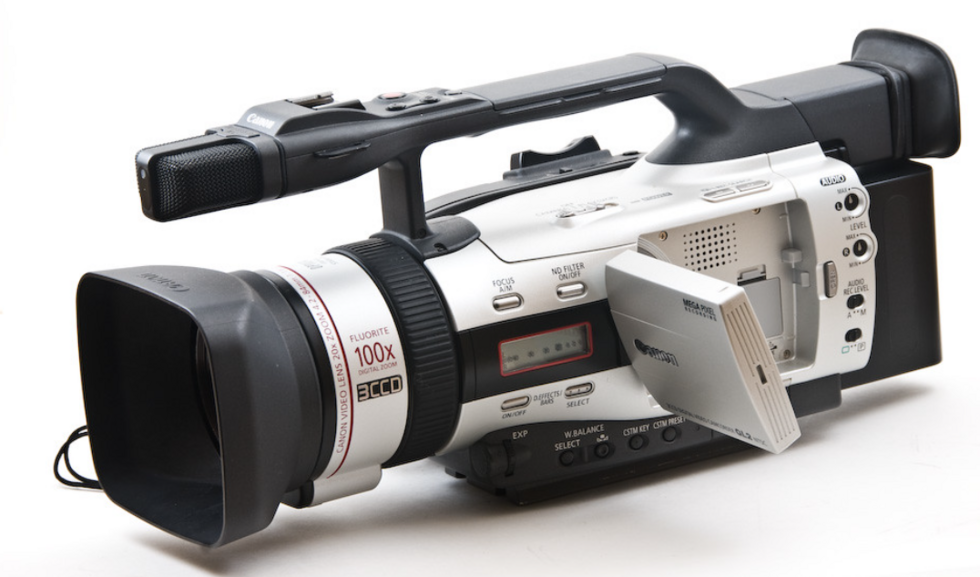 Leprinceton Dewon Burks, a thirty-eight-year-old resident of Carson, was recently sentenced to lifetime supervised release following 220 months in federal prison. Burks is the final defendant to be sentenced in a case that involved three other men and a fifteen-year-old female victim.

According to the California Penal Code, child pornography is defined as any matter or material that depicts a person under eighteen years old performing sexual conduct or sexual activity. The Code goes on to state that it is a crime to develop, send, transport, duplicate, or possess child pornography.

From July 2011 to August 2011, Burks and his accomplices filmed the underage victim while she participated in various sexually explicit acts. In several of the videos, Burks participates enthusiastically in the exploitation. Allegedly, when law enforcement officials questioned Burks, he thought the whole thing was funny.

Generally, a defendant accused of a child pornography charge will seek to argue that the charge is false. Some of the common defenses include:

Here, Burks was clearly seen on the videotapes, and the victim was definitely underage at the time of the filming. Still, despite this evidence, it does not take away from the fact that all defendants deserve a competent criminal defense.

No matter the charges, every defendant deserves the help of a skilled criminal defense attorney. At Sigal Law Group, Vitaly Sigal has spent his career helping defendants navigate the complexities of their criminal charges. Call the Sigal Law Group at 818-325-0570 for a free consultation or schedule it online.