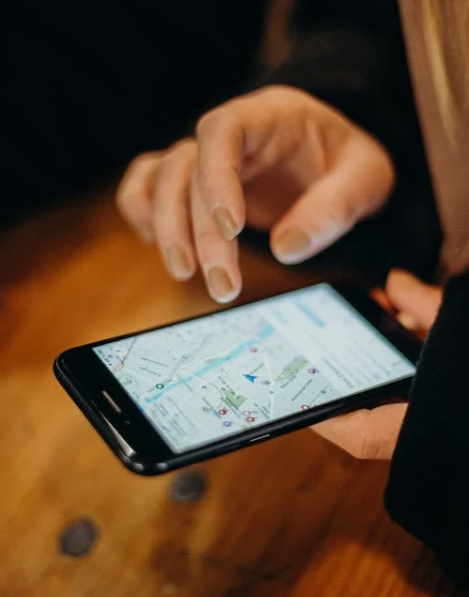 Derrick Patterson, a 23-year-old resident of Compton, was sentenced to 111 months in federal prison for targeting and robbing five victims from June 2021 to March 2022 using the app Grindr.

Targeting and Robbing Members of the LGBTQIA+ Community

Patterson used the popular social networking app Grindr to meet his victims at their homes or in hotels for sexual encounters. Once there, Patterson used their phones to transfer money to himself. He often committed these acts while trying to distract the victim with sexual acts.

In one such instance, Patterson used a kitchen knife to threaten his victim while transferring $3,950 from the victim's Venmo account. He also used that opportunity to pay for two Hotels.com transactions and sent text messages to the victim's friends and family in Nevada requesting money. During another interaction, Patterson chased the victim with a stun gun and demanded money, then used the phone to ask the victim's contacts for money and opened a line of credit on the victim's Apple Pay.

Additionally, according to court documents, Patterson admitted to assaulting one victim and threatening to shoot them during their meeting while calling them a homophobic slur. At the sentencing hearing, the judge used this incident to apply a hate-crime enhancement to Patterson's sentence and ordered him to pay back $84,195 in restitution.

Patterson admitted to his crimes to garner a plea agreement. Generally, plea agreements are used when the prosecution's evidence is so compelling the defense attorney knows the defendant will have a difficult time winning their case. A plea agreement is forged between the two sides, usually in exchange for information or an admission. Thus, working with an experienced criminal defense attorney is the best way to ensure you get the best advice possible.

Vitaly Sigal of Sigal Law Group is a proficient criminal defense attorney who understands the nuances of the law and how to negotiate with the prosecution on your behalf. Whatever course of action you choose to take, Attorney Sigal will be able to explain what steps will guarantee you the best outcome for your case. Call 818-325-0570 for a free consultation or schedule it online.