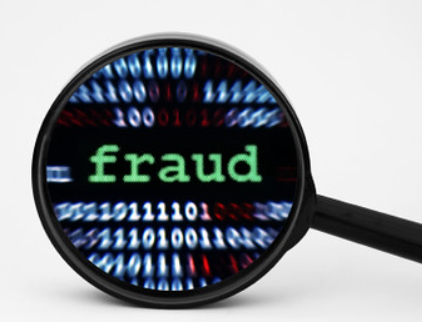 Matthew Skinner, a 45-year-old Santa Clarita resident, was sentenced to 77 months in federal prison and ordered to pay $1.7 million in restitution after pleading guilty to securities fraud.

Skinner founded Empire West Equity Inc. in 2014. Later, when Empire West experienced financial troubles and could not pay his staff and investors, he created Simple Growth LLC in 2018. With both companies, he used social media to promote himself as an experienced real estate investor and claimed to have conducted over $200 million in deals.

While operating Simple Growth, Skinner convinced investors to purchase Simple Growth coupon bonds, which he promised would be used to purchase real estate that his Empire West brand would develop and resell for a profit. Instead, he used the investors' funds to pay for personal trips, bills, cosmetic surgery, and alimony payments.

During the time that Skinner ran this scam, he raised over $1.7 million from more than 20 investors and never returned any of the money. Many of Skinner's victims were elderly individuals who thought they were making safe investments by purchasing the coupon bonds.

In California, elder fraud is defined as wrongfully defrauding a person 65-years or older out of money or property and usually carries a sentence of up to 4 years in jail or prison.

Whatever the prosecution's evidence, a skilled criminal defense attorney can create a strong defense to combat that evidence. Vitaly Sigal of Sigal Law Group is an experienced and understanding attorney who understands how confusing criminal charges can be for the defendant. He will work tirelessly to guarantee you the best possible outcome. Call 818-325-0570 for a free consultation or schedule it online.